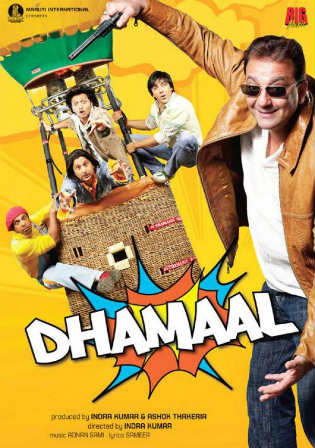 Film Story: Four lazy slacker conmen buddies who are jobless, homeless and broke learn about the secret of a hidden treasure from a dying thief and later embark on a race against time to find the mobster’s buried treasure and claim it while being pursued by a determined police inspector who is hellbent to get the treasure all by himself. 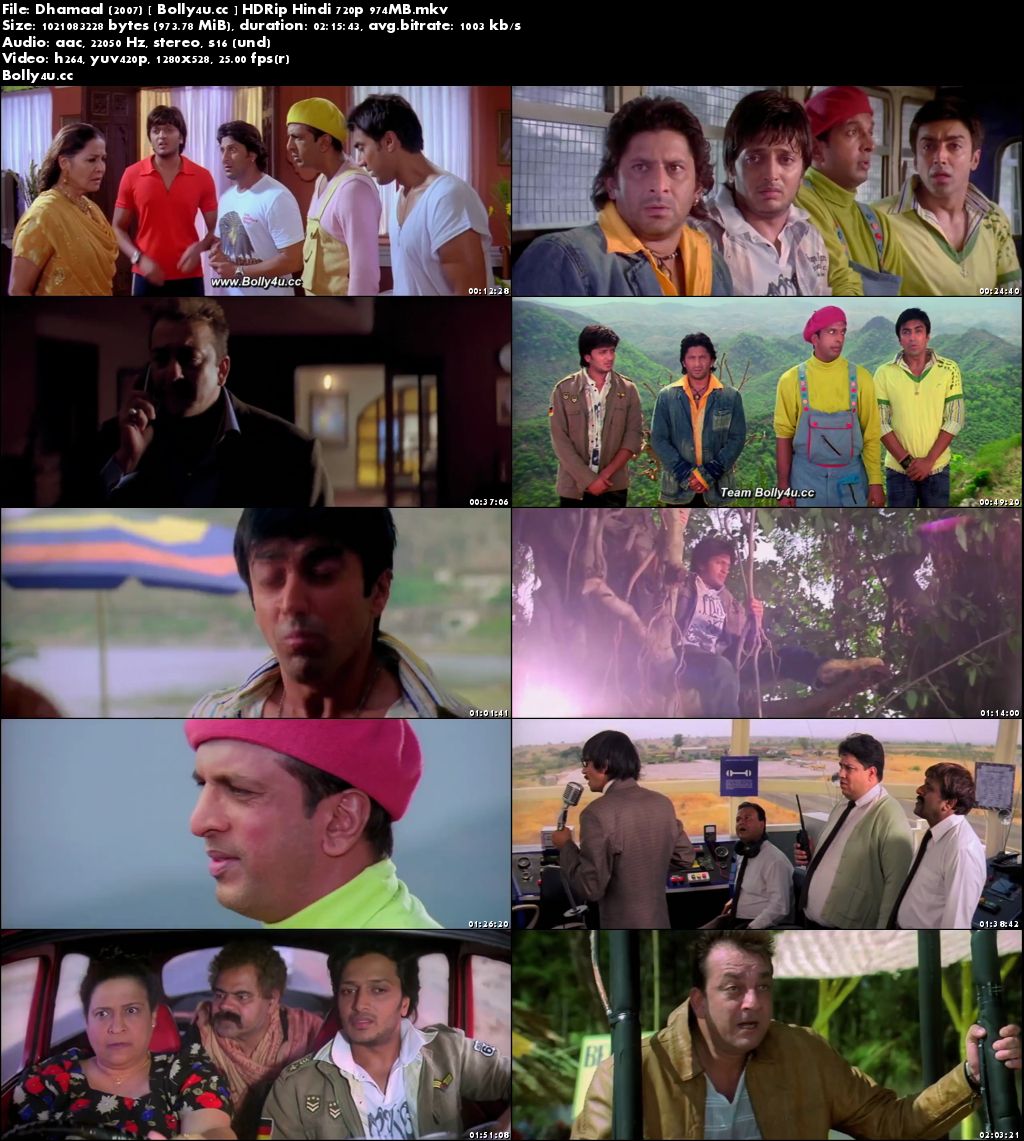